Delivering outside of the box.

Not so long ago, we were commissioned to design a Seasons Greetings card for a global financial services technology business – Ansarada. We recommended that a film would stand-out and connect with their audience. Rather, than the traditional printed card amongst the holiday season clutter. Our idea was to create quality creative content that inspires so we co-wrote the script and screen-printed this seasonal messages (that represented their brand) onto a series of cardboard boxes. We then filmed their employees travelling the world with the parcels, with each box delivering their brand’s festive message.

The results were phenomenal, becoming one of the most shared seasonal communications in the financial sector that year. It created increased awareness. It was a talking point. More importantly, it wasn’t clustered amongst a bunch of other barely read cards on someone’s desk or became immediate bin material (hopefully the recycling bin). Play the film above. 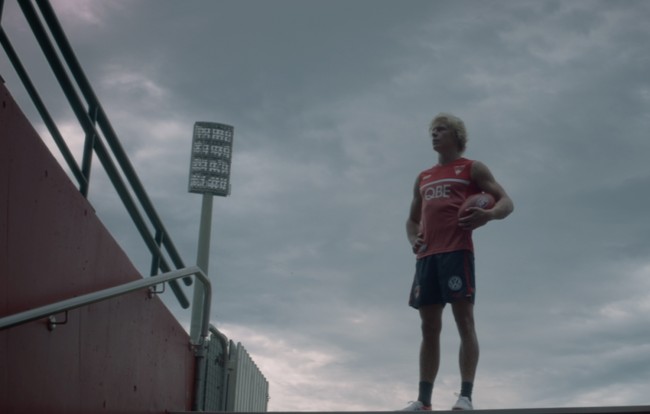 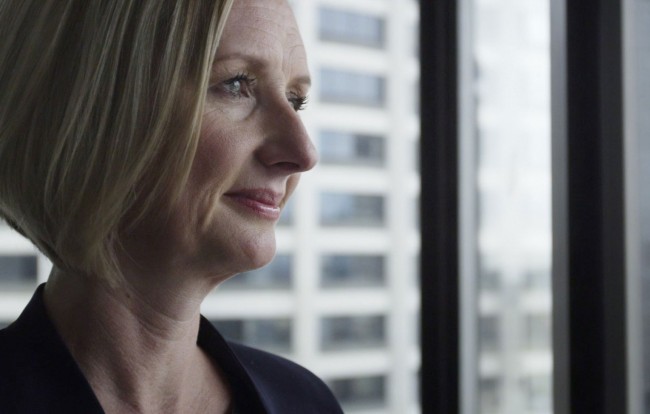